On a rare day in Washington recently it looked as though the Congress and Administration could finally agree on something. Congressional leaders from both sides released for discussion a draft ‘fast track’ trade bill to authorise the President to conduct and complete trade negotiations including TPP. Subsequent wrangling revealed the limits of bipartisanship as the President fought hard to convince fellow Democrats and the Republican leadership sought to placate Tea Party protectionists. The debate was as much about the roles and responsibilities of legislative and executive branches as trade itself. It revealed however an extraordinary scepticism, if not downright hostility, about the effects of trade on the US economy. Offshoring and job losses are routinely raised while little attention is paid to increasing productivity at a time of economic downturn – this essentially means American workers are producing more with less but there is less demand. What to do if not trade more, ie grow demand for American goods worldwide by reducing costs and increasing efficiency in supply consumers’ needs. That debate continues as the renamed ‘Trade Promotion Accountability” bill makes its way through Congress as an essential pre-requisite for concluding TPP.

Trade is also increasingly under scrutiny in NZ as TPP gathers momentum and the NZ Korea FTA is debated by the Parliamentary Select Committee (so much for the accusation that these things are done in secret!). The Korea FTA is not a perfect agreement (some tariffs will remain even after a lengthy implementation period) but it was important to be concluded to ensure NZ was not discriminated against in the Korean market where a number of competitors already have FTAs. The public debate is more about the investment provisions of the FTA, which are seen as a stalking horse for TPP.  In fact the Korea FTA goes further than previous FTAs in maintaining a balance between investor protection and the right to regulate. There is little risk to NZ from this agreement.

This post was prepared by Stephen Jacobi, Executive Director of the NZ International Business Forum www.nzibf.co.nz 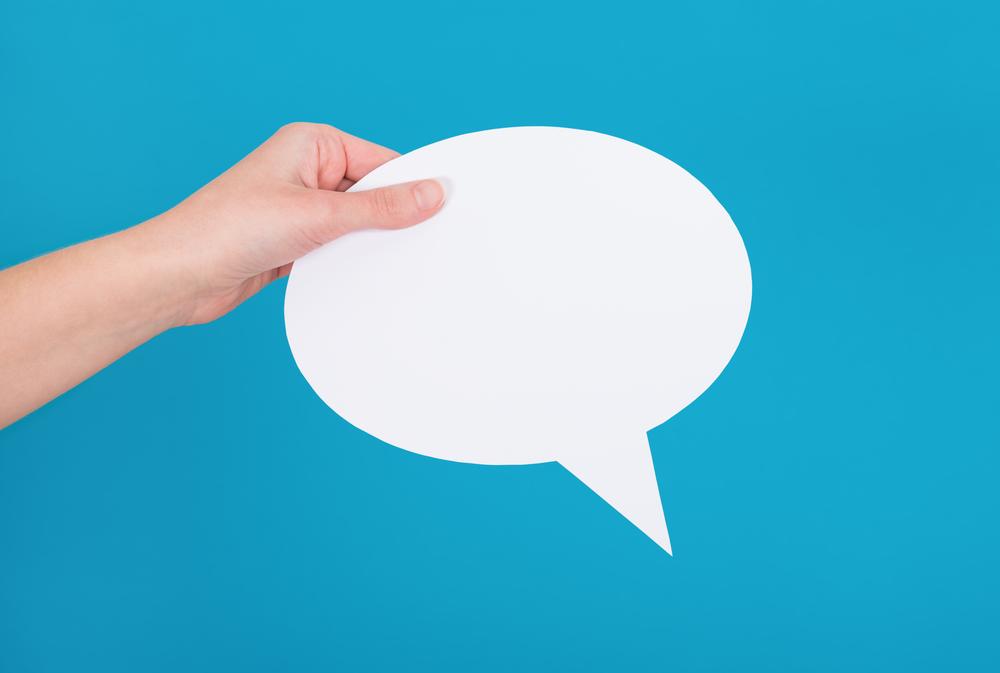 “Positioning New Zealand In A Time Of Uncertainty”